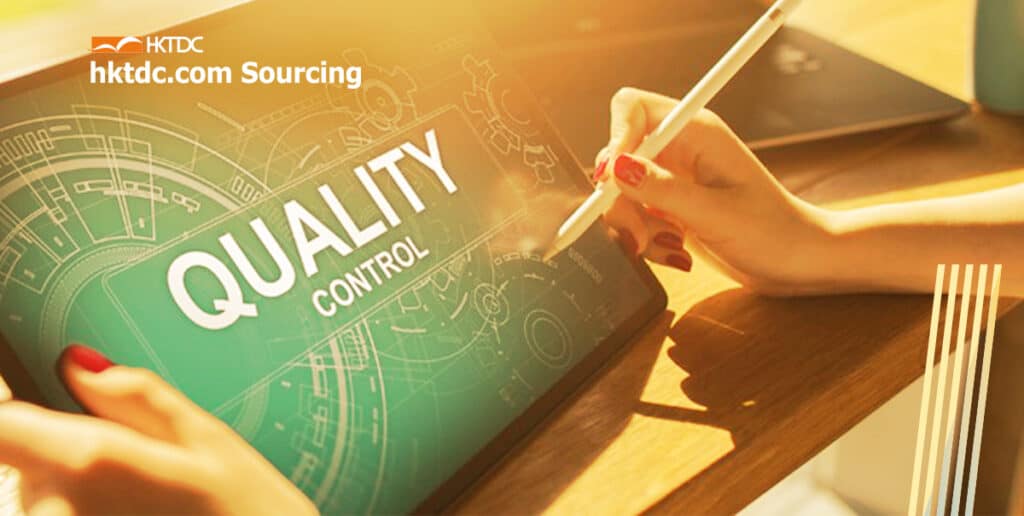 Kickstarter is a great way to raise funds for a project without accumulating debt. But it has its challenges. The internet is full of stories of campaign flops. This article can help you navigate past the pitfalls and here are 4 tips on how to have a successful Kickstarter Campaign, while maintaining, and even surpassing, product quality expectations.

Realistic goals and expectations prevent you from setting yourself up for failure. They help manage your backers’ expectations, so you don’t disappoint them. After all, nothing is worse than not delivering on your promises.

More importantly, having a reasonable deadline increases the likelihood of not running into quality control issues. When you don’t give yourself buffer time to handle unexpected problems, especially with a tight schedule, you’ll be rushing production and delivery to meet deadlines, leading to compromises in quality control measures. As a result, product quality is bound to be affected. If you give yourself the extra time, you have more time to work on your product when issues happen. If you’re lucky enough to not need it, then you can release a perfected product earlier than expected, something that no one will ever complain about.

In manufacturing, there are three stages of the development process: prototyping, pilot building, and production. The purpose of the pilot build is to resolve all potential problems before going into full production. During this stage, test runs are done at a higher volume to see how production can cope with manufacturing more units.

It’s important that this step isn’t neglected, because it been pivotal in the stories of failed campaigns. One example is Zano, whose campaign raised millions of dollars and failed so badly it compelled Kickstarter to commission a freelance reporter to investigate and write about it. Zano went into full production without pursuing a pilot build, a decision which returned to bite them.

During the pilot build, there are a few things to look for:

By doing a pilot build, you will avoid many of the problems which will plague the full production stage.

It’s tempting to rush through the development process and reach the production stage. After all, time is money, and you want to be ahead of the competition. However, it’s dangerous to leave problems unsolved before moving ahead. If you’re using a third-party company, ensure issues are fixed during the prototype and pilot build phases, however minor they may be. Don’t take the manufacturer’s word if they promise to resolve these problems before full production. You don’t want to be in a situation where you launch production and set deadlines, only to run into unresolved product quality issues. They’ll be like the Ghost of Christmas Past. To avoid releasing a subpar product, always strictly apply your quality assurance measures and don’t let any issues slip through.

It’s important to estimate your costs accurately before you decide on your funding goal. If you’re short on funds and unable to raise more money, you could be put into a position where you have to compromise on the materials. Product quality would obviously be affected, and this type of issue can damage your reputation.

During your research, make sure you’ve accounted for all possible expenses and decide which ones are fixed and which ones are variable. A common mistake newbies make is to underestimate the shipping costs. Once you know your budget, you can come up with a goal by adding a margin to cushion for any unforeseen costs, especially the quality-related ones.

By staying level-headed and not overlooking the basic business principles, most people should be able to have a successful Kickstarter campaign. 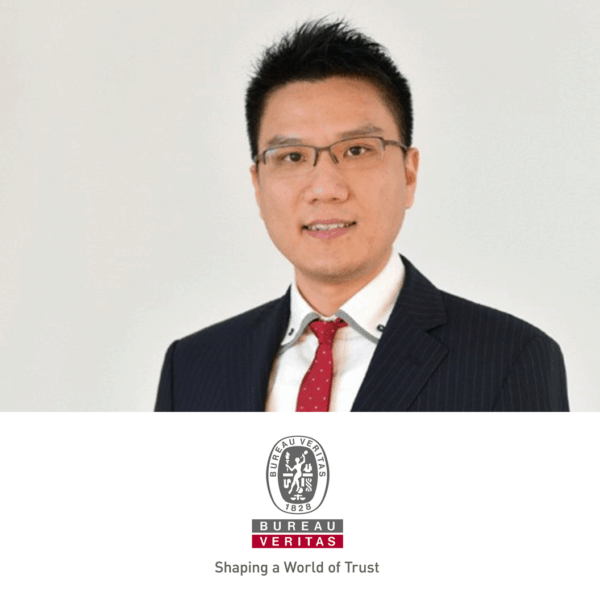 Content contributor: Bureau Veritas CPS HK
Bureau Veritas is a global consumer and technology product testing, inspection/audit and certification body, offering one-stop-shop solutions to all your global market access needs. If you have any comments and/or questions about this article, please visit: https://www.cps.bureauveritas.com

How to Find Private Label Manufacturers or Suppliers?