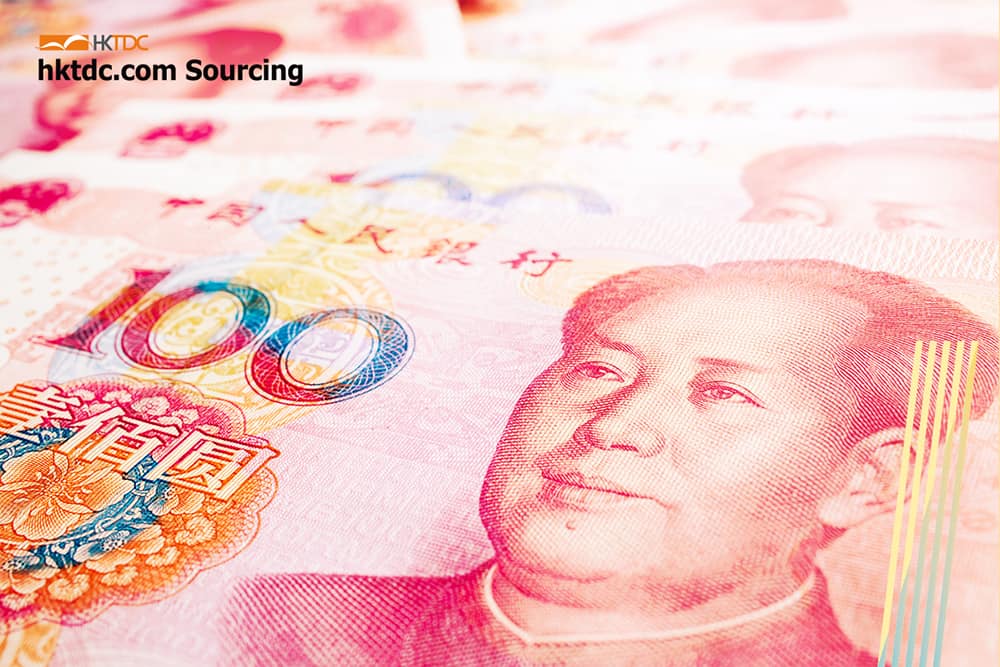 After a month-long economic shutdown to reduce the transmission of COVID-19, the Chinese Government has introduced a number of financial measures to stabilise the nation’s economy. Most notably, China’s central bank will slash reserve requirements, thereby releasing CNY550 billion (US$79 billion) into public circulation. “The reserve cut will help supplement liquidity at the end of the quarter, increase space for boosting credit and promote the rapid recovery of the economy,” said Tang Jianwei, Senior Economist at the Bank of Communications.

With smaller sized firms being the most vulnerable to the effects of a weakened economy, banks are being encouraged to increase loans to SMEs as well as to extend cheap loans and tolerate delayed payments – as of 13 March, over CNY107.5 billion in loans has been issued at favourable rates to small firms and agricultural companies. Enterprises can also expect to see tax waivers, cuts in social insurance fees, government subsidies and possibly the use of consumer credit to support consumption.

COVID-19 Survival Guide For Start-Ups: Get As Much Help As You Can