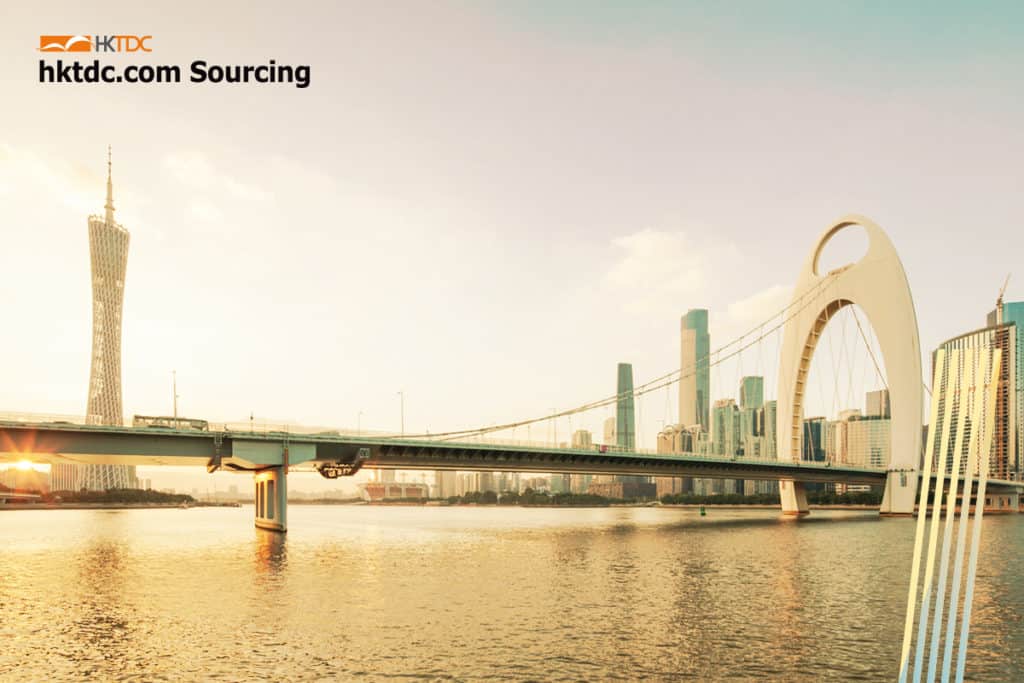 China appears to have weathered the worst of the coronavirus, with new daily infections dropping to single digit numbers – the lowest since 16 January 2020, according to Fortune. Following nationwide efforts to restart the mainland’s economy, CNBC further reports that SMEs across China have resumed a 76.8 percent work rate as of 29 March. Most notably, Guangdong is leading the charge with 77 of the province’s publicly listed companies returning to a 100 percent work rate.

In the manufacturing centre of Dongguan, the Information Office of the Guangdong Provincial Government held a press conference mid-February, in which Liu Jintang (Deputy Director of the Bureau of Industry and Information Technology of Dongguan) announced that “the epidemic poses no threat to Dongguan’s future overall development.” He evidenced this by citing the fact that 91 percent of large foreign-funded companies had resumed work.

Shenzhen-based ASM Micro Electronic Technology, a 2,169-employee business with a 70,000 square metre factory and one of the world’s largest manufacturers of semiconductor packaging equipment, achieved an impressive staff turnout. “More than 1,800 of our workers – 82 percent in total – have resumed their jobs since we opened on 13 February,” Senior Manager Yang Shizhong told HKTDC.

However, not all businesses have been so fortunate. Dongguan’s Digital Printed Circuit Board achieved a turnout of only 50 percent on 7 March, as over 20 percent of its staff had not returned to the plant. “The outbreak has been very challenging for us, causing us to miss our February deadlines by some 20 days,” says General Manager Chu Sijun. “At present, we remain somewhat understaffed and have been rejigging work rosters to make the best use of our available resources.”

Although some enterprises are faring better than others, the provincial economy is making definite progress in returning to “business as usual”. For more details on recent developments in Guangdong’s economy, click here

Watching For Opportunity In The Watch Industry