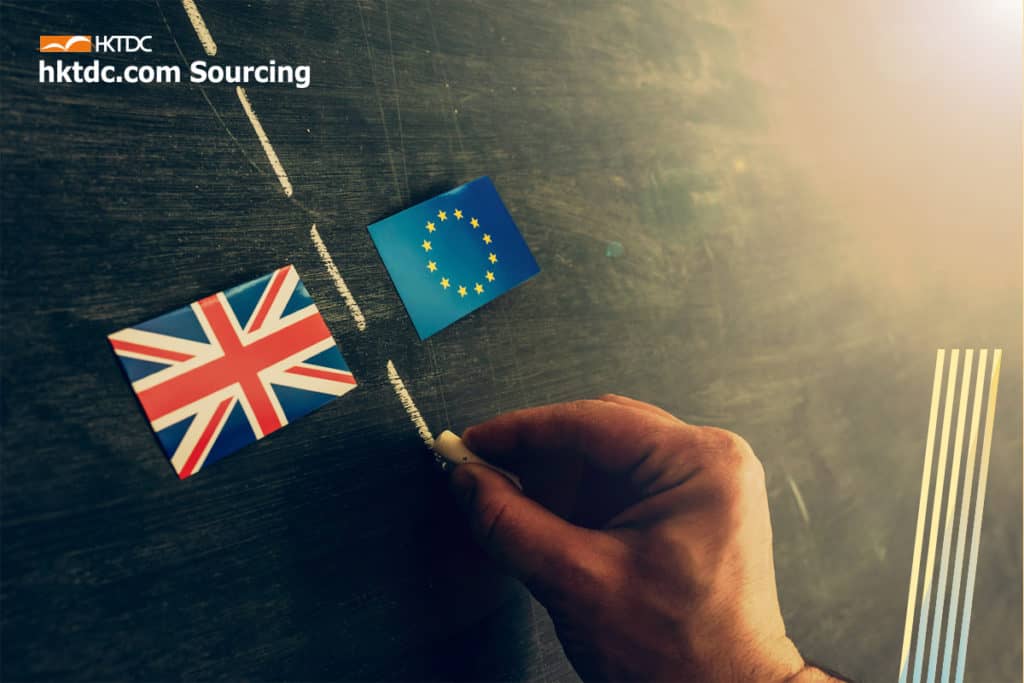 As of 31 January 2020, the UK is no longer part of the European Union. However, many details still need to be ironed out before Brexit is fully complete – including the establishment of a new free trade agreement between the two regions. While existing trade regulations will still be followed until 31 December 2020, the untimely arrival of the coronavirus outbreak is hampering negotiation efforts and raises the possibility of an extension – despite the British Government’s insistence on ending the transition period at the stipulated date.

Although negotiations have been temporarily postponed, the European Commission has drafted a legal agreement outlining the future of the EU-UK trade partnership. If your business operates within the two geographies, here are some important points to note:

However the EU’s proposed terms may not line up with internal UK interests, signifying the importance of further negotiations amidst the ongoing epidemic. For more details on the draft agreement, click here.